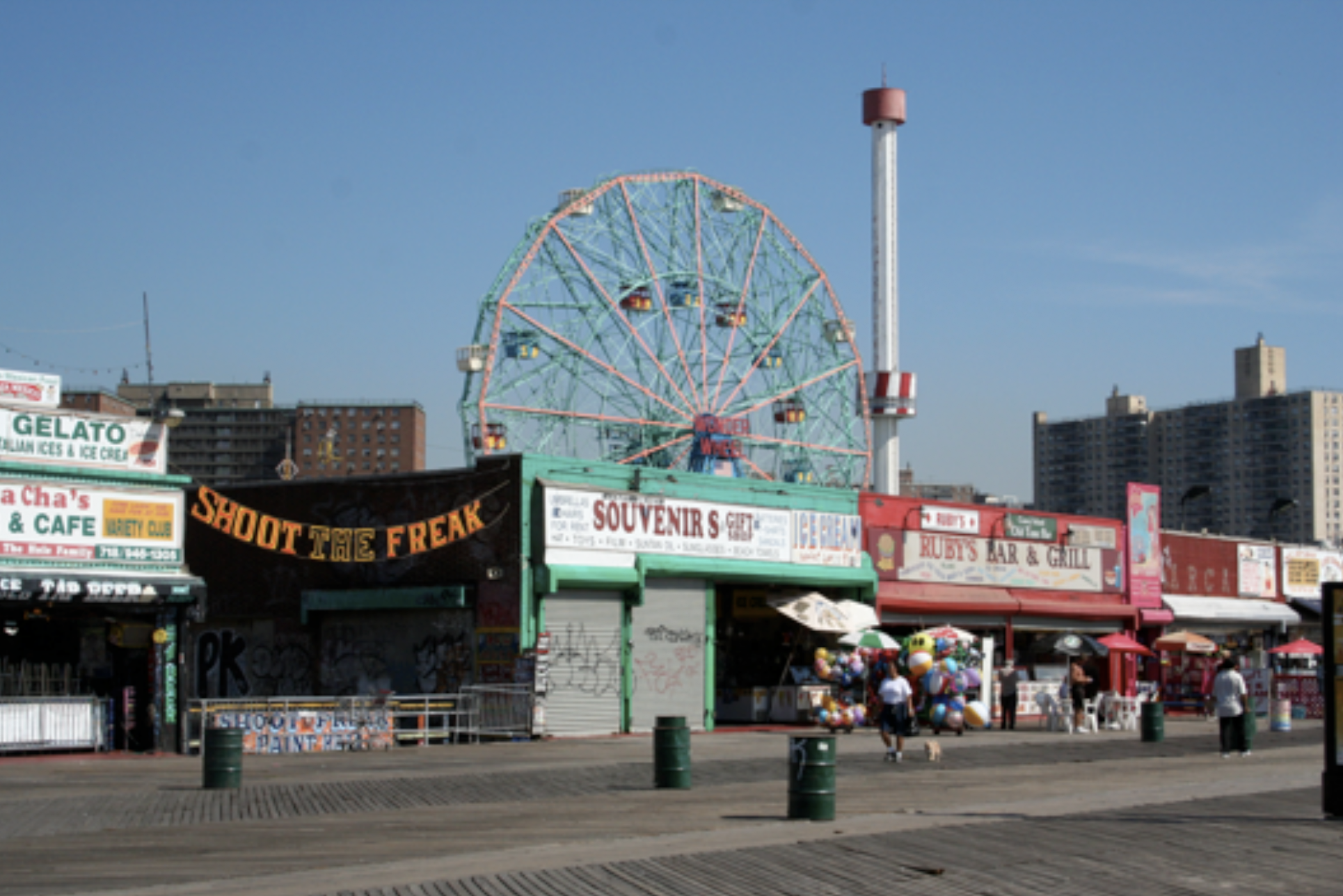 The 2009 Rutgers Bloustein Community Development Studio explored the effects of rezoning in the Lower East Side and Coney Island in partnership with the New York Community Council (NYCC), a nonprofit coalition of organizations that is interested in better understanding the effects of rezoning in the city. NYCC asked the studio to explore how the Lower East Side rezoning and the proposed rezoning plan for Coney Island would affect the areas being rezoned and surrounding communities. The city sought to promote economic development and increase the number of housing units while encouraging “contextual development” or development that matches the scale of the existing built environment. The city, since the Williamsburg/Greenpoint rezoning in 2005, has argued that inclusionary zoning can increase the city’s supply of affordable housing. Instead of rezoning the entire city at once, the city opted for a neighborhood-by-neighborhood approach. Each rezoning process includes an analysis of the potential effect of the rezoning but may not appreciate the cumulative effect of many rezonings on the neighborhoods to be rezoned, on surrounding areas, or on the city as a whole. In this project, the studio explored the broader effects of rezoning. The team focused on the cumulative effect of rezoning and on the context in which those rezonings take place. They were mindful that historic preservation, capital availability, gentrification, and affordable housing regulations and many other factors shape land use and neighborhood change.