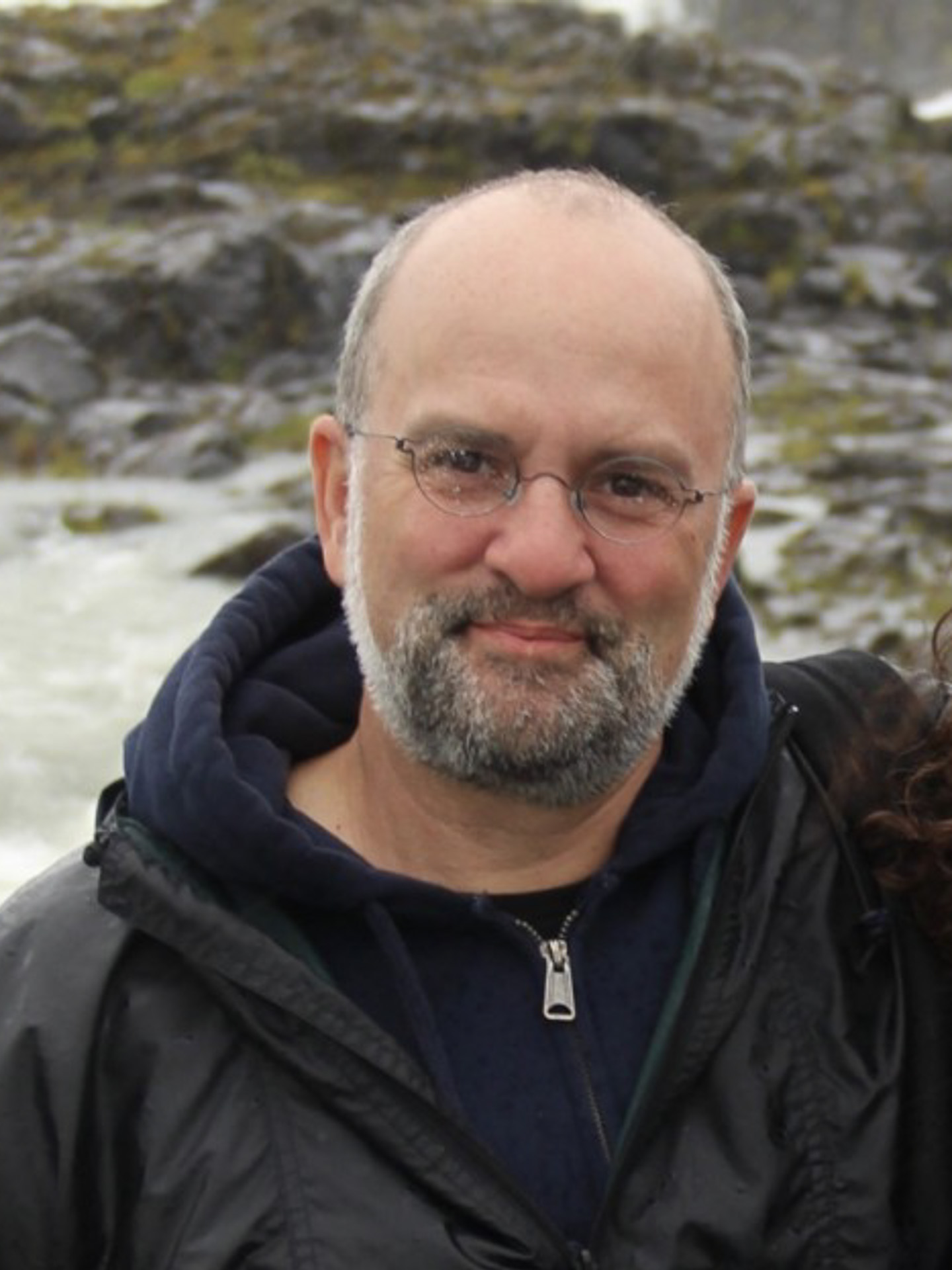 James DeFilippis’ research focuses on the political economy of cities and communities.  He is particularly interested in the processes of social change, and questions of power and justice in cities.  While his interests are broad, it is questions of community control and building forms of power in poor neighborhoods that have been at the center of his work. He began working on and with efforts for community control over economic development more than 20 years ago and continues to work with and in support of community land trusts, community development credit unions, worker co-ops and other forms of community control.  He is a founding member of the New York City Community Land Initiative (NYCCLI) and the Western Queens Community Land Trust (WQCLT). He is the author or editor of six books, around 50 articles and book chapters, and many applied monographs and reports for practitioners and advocates.